This is the third of three TVCs produced by Adelaide Animation & Visual Effects Studio, Resin for the iconic Royal Flying Doctor Service.

I was really excited to be involved with such a project as it was new territory for both myself & Resin. It involved the use of a motion control rig allowing us repeatable camera movement over a three day shoot. It will become clearer as the other scripts are completed as to how motion control became a key factor in the production. To complement the camera movement we animated on-set lighting. This was something of a first for us, animating flicker & changing levels throughout the shots provided seamless lighting changes from scene to scene. 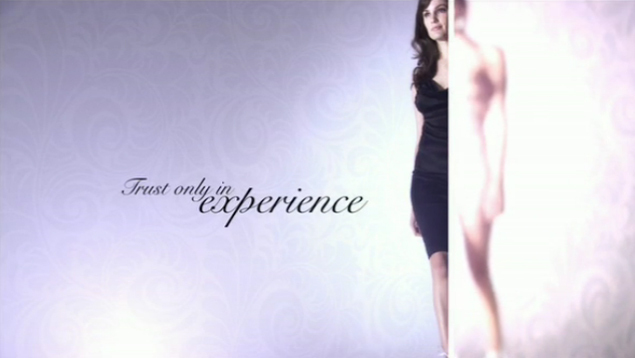 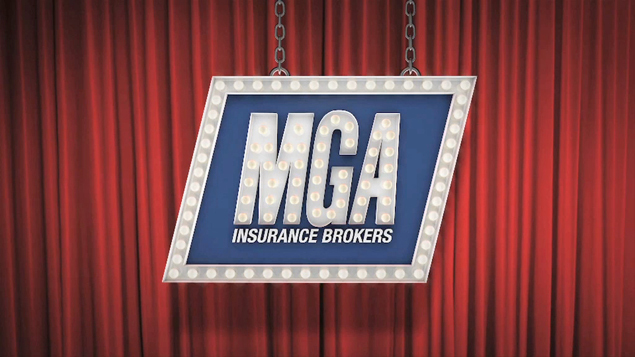 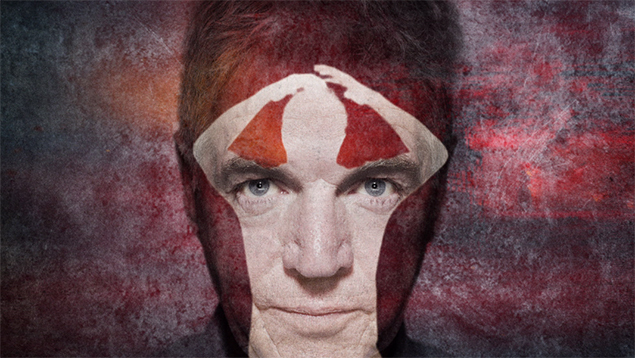 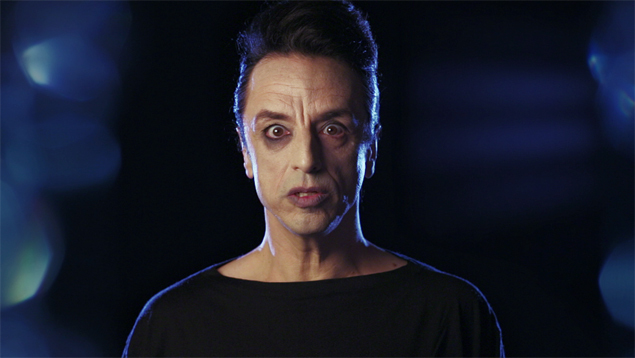 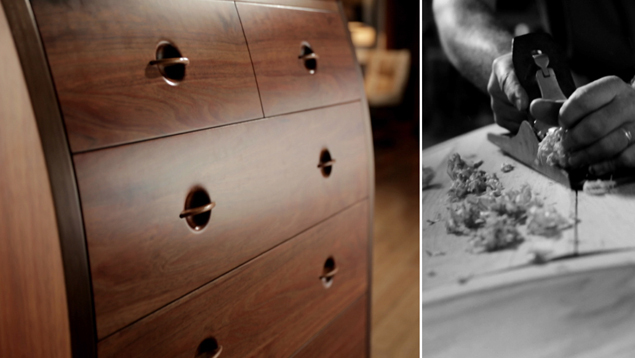 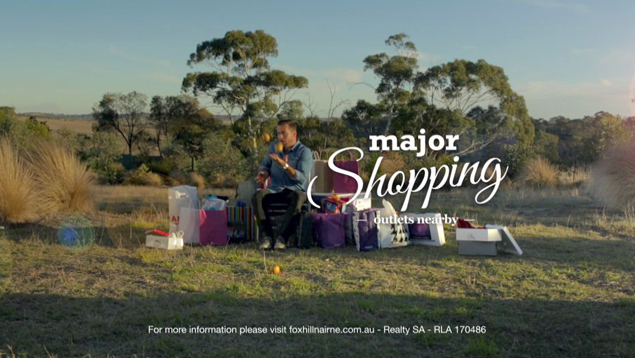