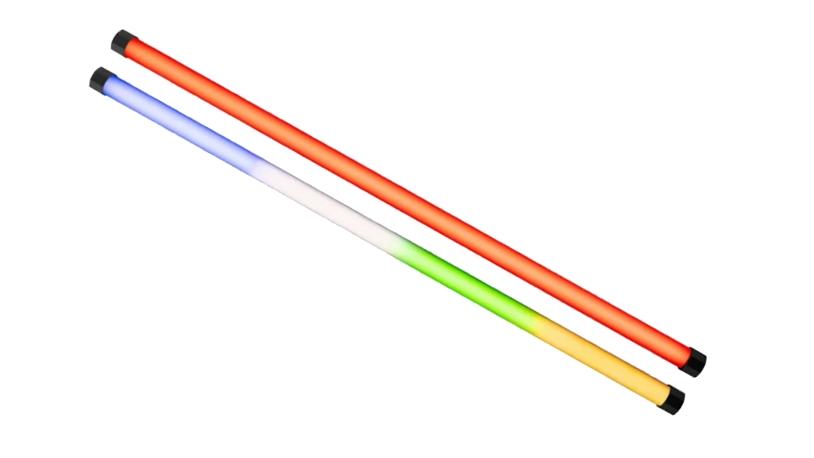 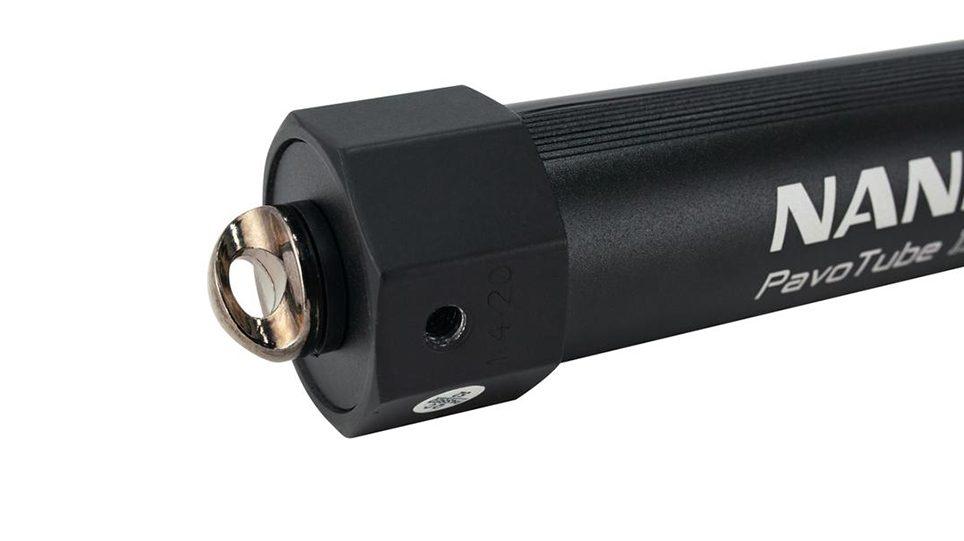 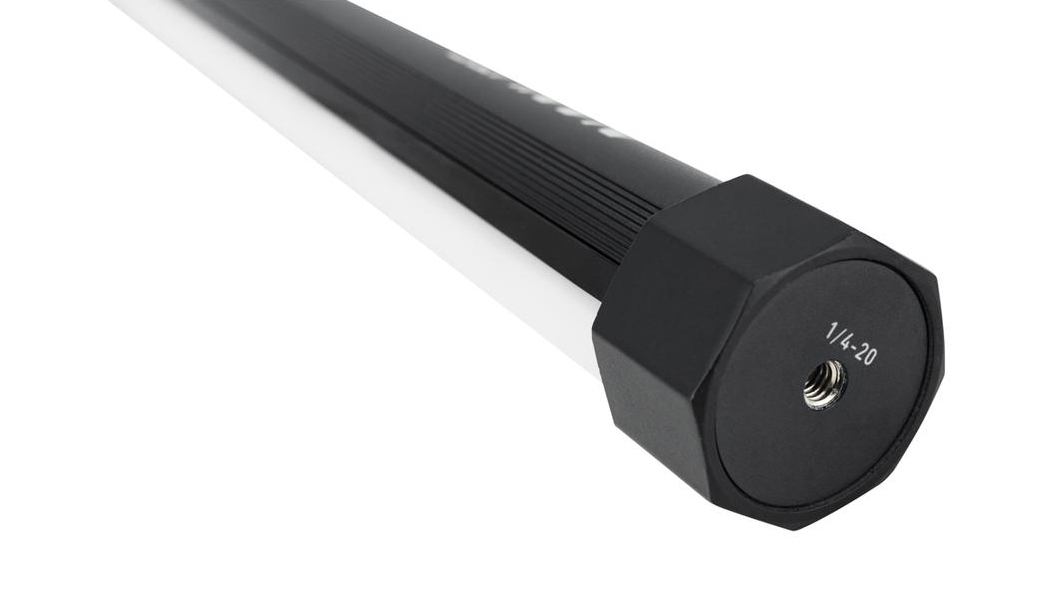 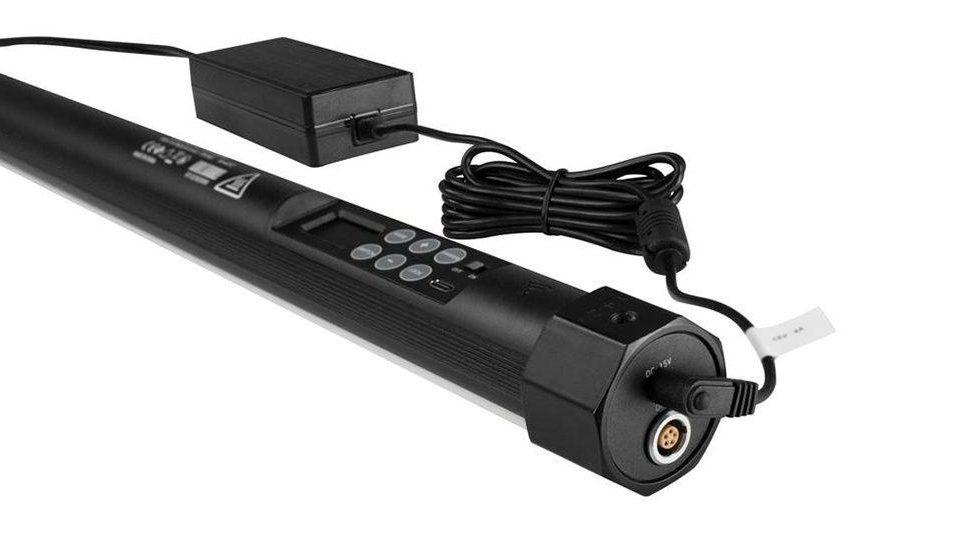 For a trouble free experience please follow these steps.

Step 7:Payment: For new customers payment is required prior or on collection. If you have a history with Urban Cine a credit account may be offered.

Step 8:Insurance & ID: To ensure insurance for hired equipment is valid Urban Cine Pty. Ltd. asks you to verify your identity. By doing so you are supplying the required 100 points of ID. This will protect both you the Hirer & Urban Cine Pty. Ltd. You will receive an SMS. Just follow the prompts. For more info see OCR Labs IDKit

Step 9:Using Equipment: It’s fair & reasonable to expect the hirer has the skillset to use equipment in a respectful & professional manner.