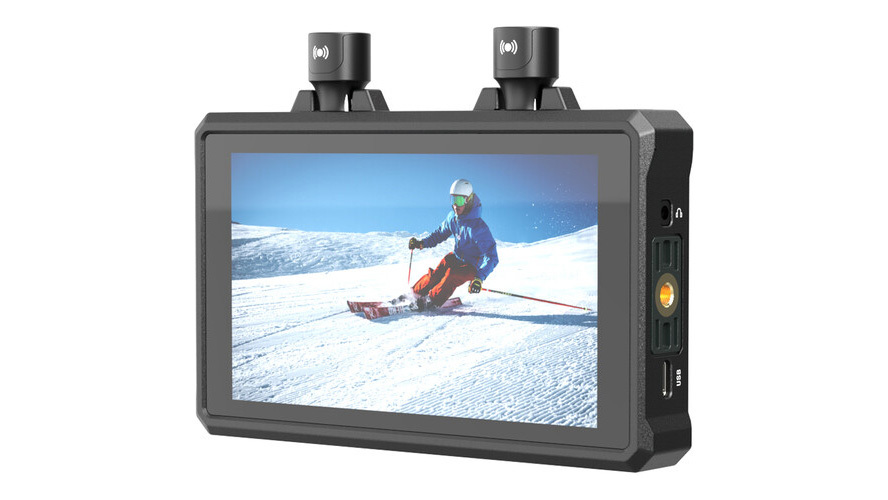 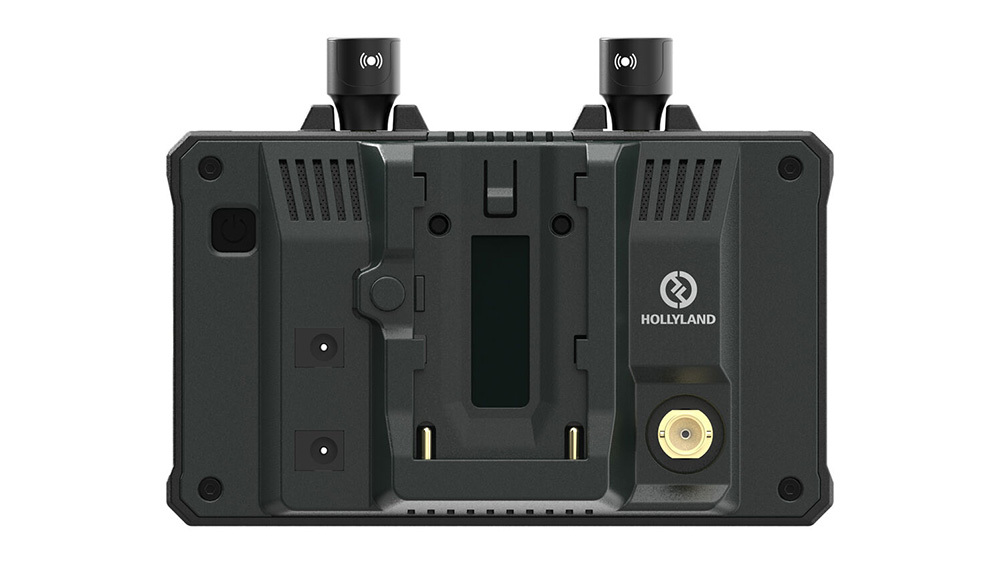 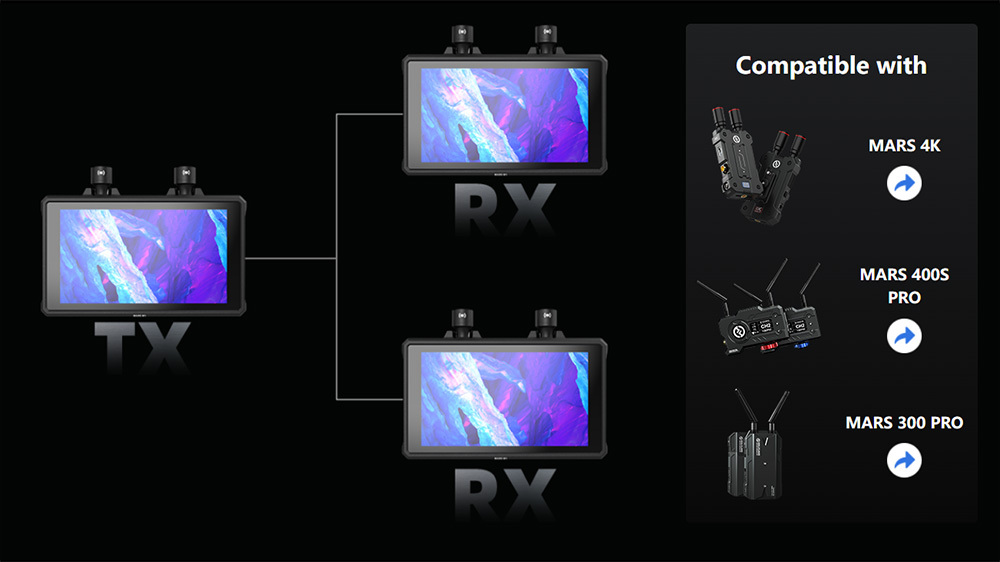 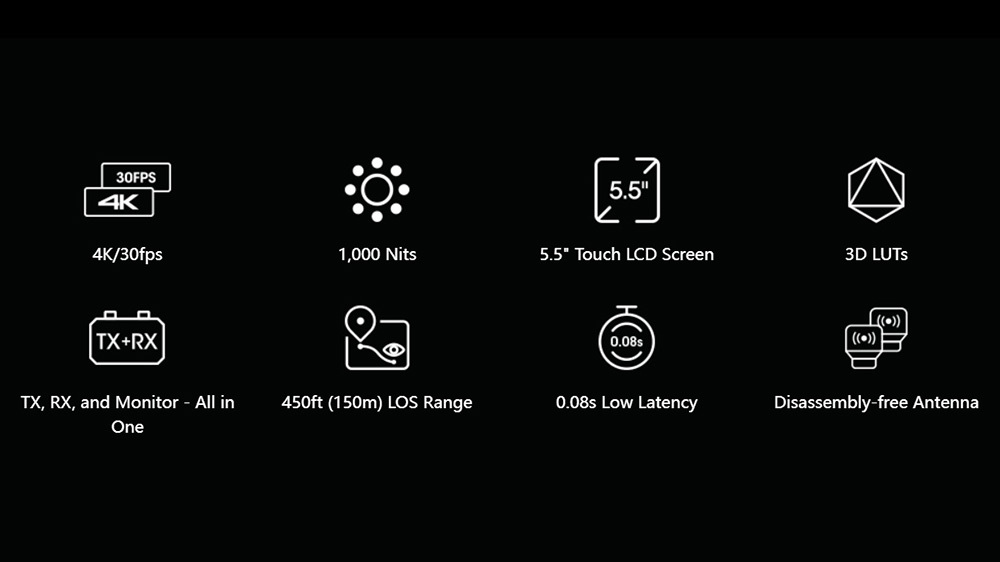 The monitor supports up to UHD 4K30 video input via its HDMI input, & it features an HDMI loop output & an SDI input that supports multiple broadcast drop-frame frame rates. Multiple imaging tools are available using the built-in firmware, including scopes, peaking, & storage of 3D LUTs on the monitor. It can be powered using its built-in L-series battery plate or via its DC input. It also features a DC power output so you can power your camera or other gear.

Smart Channel Scan enables you to find the interference-free option for the stable connection experience. The optimum channel is selected automatically upon start-up.

Transmission distance up to 450'

The Hollyview app for Android & iOS allows you to monitor your transmission on a smartphone or tablet. It allows you to transmit to apps & receivers & receive from transmitters such as the Mars 400S Pro or Mars 4K in the following configurations:

For a trouble free experience please follow these steps.

Step 7:Payment: For new customers payment is required prior or on collection. If you have a history with Urban Cine a credit account may be offered.

Step 8:Insurance & ID: To ensure insurance for hired equipment is valid Urban Cine Pty. Ltd. asks you to verify your identity. By doing so you are supplying the required 100 points of ID. This will protect both you the Hirer & Urban Cine Pty. Ltd. You will receive an SMS. Just follow the prompts. For more info see OCR Labs IDKit

Step 9:Using Equipment: It’s fair & reasonable to expect the hirer has the skillset to use equipment in a respectful & professional manner.