November 2015 > The State Theatre Company of SA finish their 2015 season by letting their rubber chickens out with The Popular Mechanicals. The mix of tricky wordplay & bawdy slapstick in the show reminds us that theatre, even kind-of-Shakespearean theatre, should just be silly sometimes. After all, in his heyday wasn’t Shakespeare a bit of a lewd lad himself?

In a word, shooting this TVC was ....... mad! Because of their busy schedule the Show's cast could only spare just over an hour, seriously! Because of the nature of the show it was decided that we shoot it at State Theatre Company's Prop Shop. There we accessed a seemingly endless supply of crazy props, as you'll see the cast went to town! 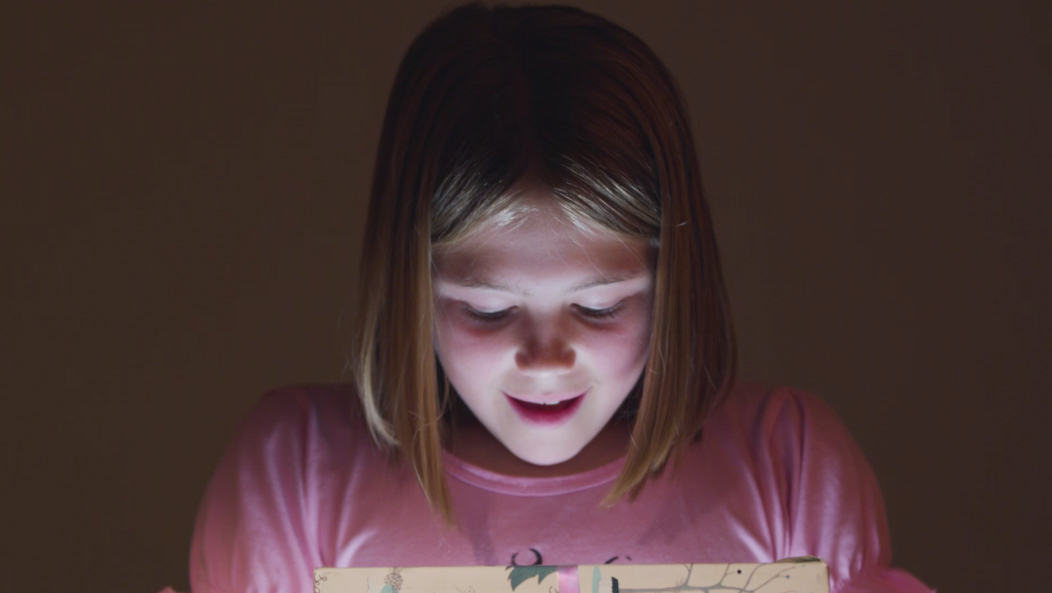 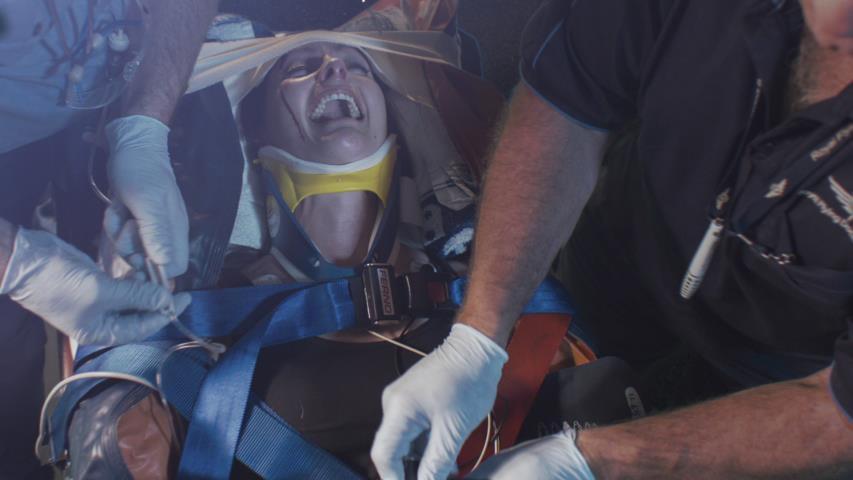 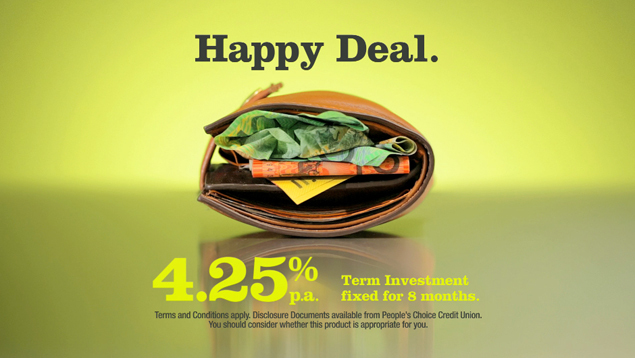 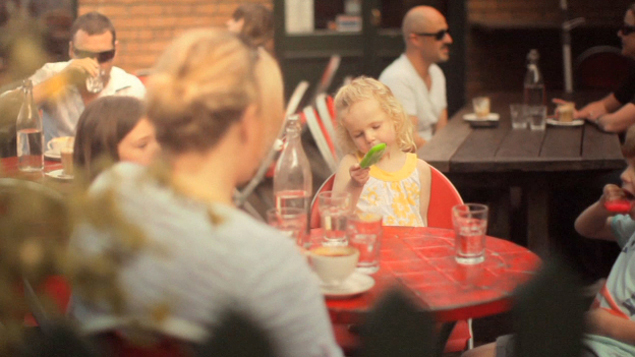 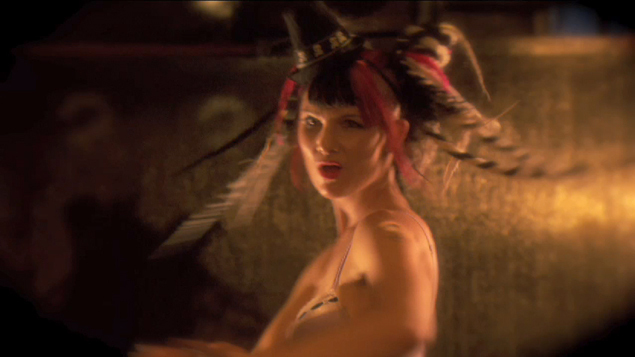 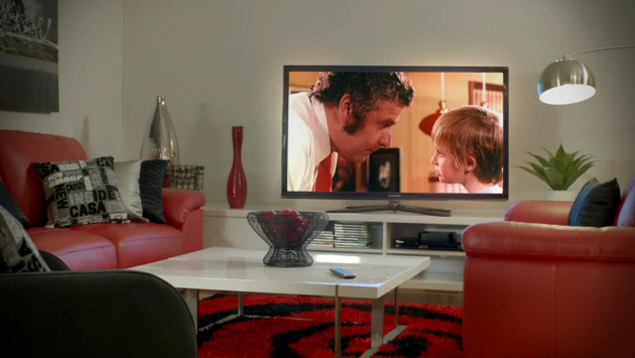