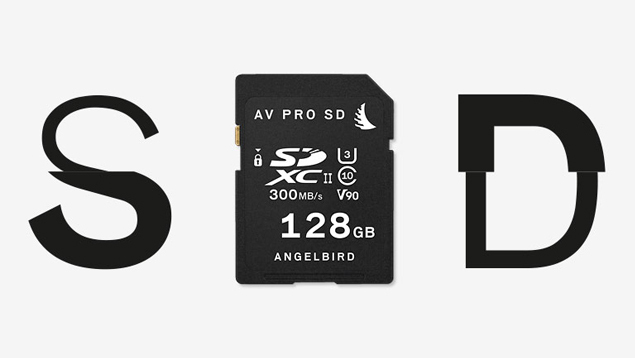 The AV Pro Mk 2 is protected. However, to receive the full limited warranty, this product must be registered on the Angelbird Personal Service Portal within 30 days after purchase using the included activation code. If not registered within this period, the market-specific legal guarantee period comes into force.