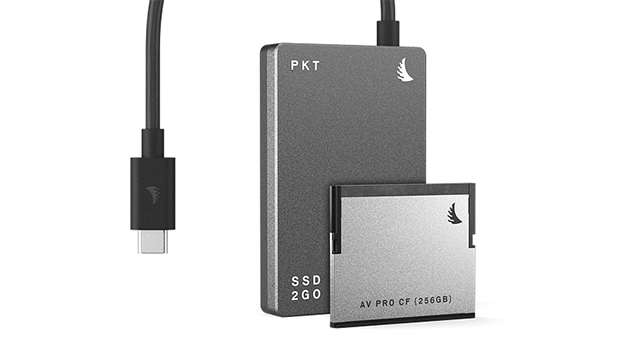 NOW YOU CAN SHOOT ANYTHING IN 4K!

RAW & ProRes at up to 120 frames per second? That’s insane! Now that you bought this new jewel of a camera, you might be found sitting at home scouring the internet for “best storage media for,” “USB-C drive for,” “CFast card for,” or “which SSD best fits” the Blackmagic Pocket Cinema Camera 4K.

BINGO, ANGELBIRD HAVE GOT YOU COVERED!

Angelbird have created a Match Pack that uses the Blackmagic Pocket Cinema Camera 4K’s innovative USB-C expansion port & the camera’s option to record on CFast 2.0 cards as well. The massive bandwidth of the USB-C expansion port lets you hook up an external SSD to record high-quality lossless 12-bit RAW or even high frame rates at 60 frames per second in 4K and, hence, makes significantly longer recording times possible. And you know best that this can be important when shooting. The CFast 2.0 card lets you capture 12-bit RAW at all supported frame rates.